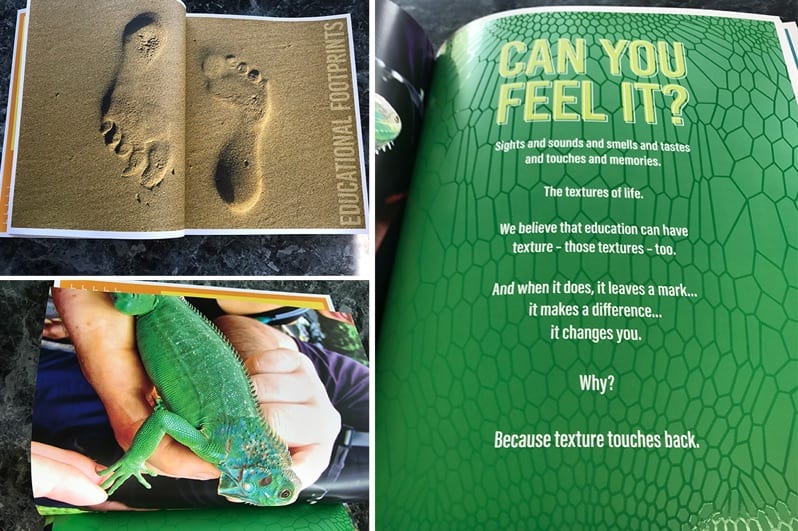 The shop is seeing huge improvements in quality and consistency since upgrading to the RMGT 7 Series Press.

SOUTHAMPTON, Pa. — May 24, 2017 — For Paradigm Digital Color Graphics, the timing worked out perfectly to install their new six-color RMGT 7 Series press with coater. They were in the process of reconfiguring the shop, and rather than have the downtime without a press, they simply installed the new press in it’s new home, making sure it was up and running before taking the old one out.

Their old press was more than 30 years old, and it was time to upgrade to something newer, with new features. “We were printing high-end work with great demand, and the press just wasn’t capable of producing what we needed done,” said John Rosenthal, president, Paradigm Digital Color Graphics. They shopped around, and checked out a variety of presses, but ultimately decided that the 7 Series was the best fit for their needs. “We had good experience with RMGT,” said Rosenthal. “We also have a Ryobi 3304, and it’s probably 15 years old and still working well.”

The press was installed in January 2016, and in the year-plus they’ve had it up and running, they are seeing significant gains across the board. The makereadies are faster, quality is way up, and the consistency across runs is better than ever.

The work the press produces is so good, in fact, that the shop entered several of the pieces it has done for clients into the Graphic Arts Association 2017 Neographics – The Power of Print awards. And the results speak for themselves. “This year, we won three ‘Best of Category’ awards and six ‘Franklin’ awards, plus we got 1st runner up in the overall awards category,” said Rosenthal. The awards pull from more than 6,000 entries in the Pennsylvania, New Jersey and Delaware area, and Paradigm Digital Color, with its RMGT press, took home many of the honors of the night.

The shop is so happy with their RMGT 7 Series, they are planning an Open House event to coincide with their 20th anniversary later this summer. “We are constantly seeking out new customers,” said Rosenthal, “and now we can comfortably and confidently have people come in for tours. We’re not showing them a relic, we’re showing them a state-of-the-art press.”

Rosenthal noted that volumes have grown significantly over the past few years, with the shop hiring on new sales people, and the RMGT hasn’t missed a beat. In part, that is due to the fact that the advanced roller systems on the press don’t require constant starting and stopping to clean. “We can keep running, and the press stays very clean,” said Rosenthal. “We can continually run, instead of stopping and starting to take care of hickeys.”

On the old press, Rosenthal noted that they were challenged with productivity. The new RMGT 7 Series press has increased capacity tremendously. “If we take on a few more new sales people, we would get another press,” he noted. “And we would do another offset. There is still a lot of offset work out there, a lot of volume. Bring it on.”

Jim Lundy, G.E. Richards, also added, “Paradigm Digital Color Graphics and its entire staff are a pleasure to work with. We are incredibly happy they are so pleased with their RMGT 7 Series press, and we are looking forward to continuing to support them as their business continues to grow.”

Scroll To Top
Graphco will be closed on Friday, July 3, 2020 in observance of Independence Day.   Click for more information