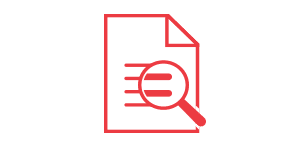 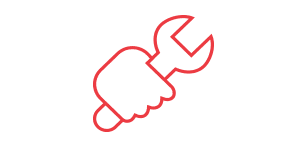 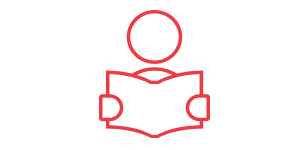 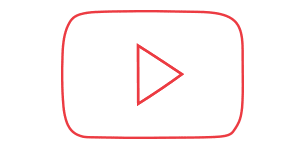 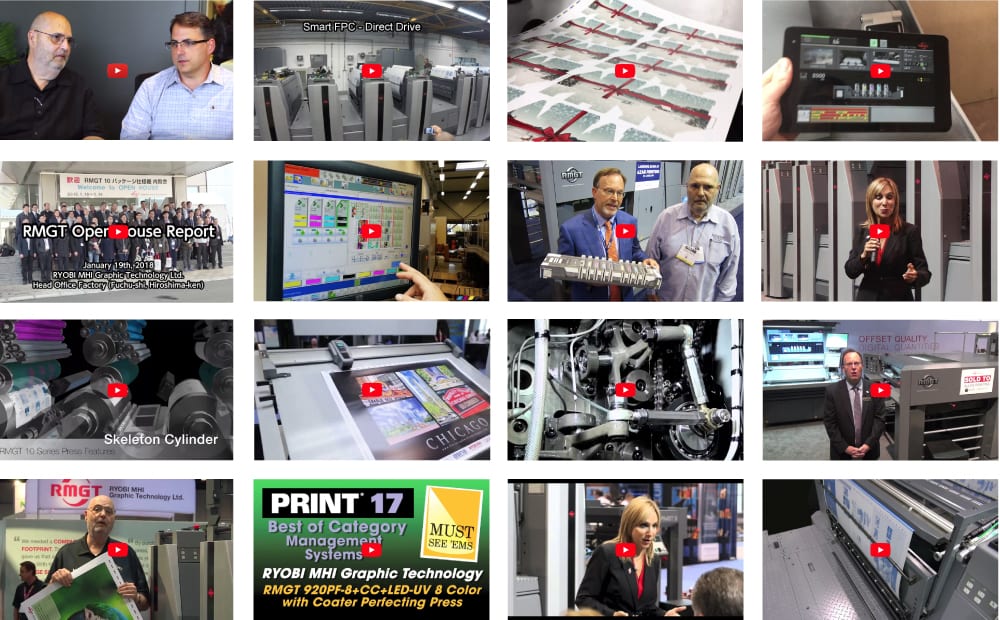 John Dahlke Talks About the Benefits of LED-UV Curing Technology on His RMGT 10 Series 6-Color Press.

“I have been very surprised how fast we have been able to migrate from our conventional 40” press environment,” states John Dahlke. “We jumped from two older presses with no automation, to a completely new press manufacturer in RMGT. Heavy ink coverage jobs and substrates sensitive to offsetting now run at rated speeds without issues thanks to LED-UV curing. In the past, our make-readies also took much longer – this is not the case anymore. It’s also great not to “fight” jobs on press anymore – you dial it in and the press simply runs and runs. Between the efficiencies of the RMGT and the instant LED-UV curing Baldwin system, some of our most problematic jobs have become hang and bang jobs.”

Bruce shares how he switched from his old press to his RMGT 9 Series press so that he could produce 16 page signatures, have in-line UV coating and the have the benefits of LED-UV curing.